For many years now, we have competed in the First Lego League tournament which is supported by local engineers who work for CAT engines at Perkins. The children meet every week from as little as once a week to 5 days a week at points from September to February. The purpose of the tournament is to design a robot which will tackle a series of challenges which the children have to programme; they then compete against other robots for points! However, in addition to this the children have to design a new concept in line with the project brief; this year the theme is ‘Into Orbit’ where the children will be exploring the exciting world of space and identifying a physical or social problem faced by humans during long duration space exploration within our Sun’s solar system and come up with a solution.  The children will decide upon a name for their team, construct the challenge board and prepare themselves for an exciting competition!  Watch this space for updates, we are extremely excited to be taking part again. 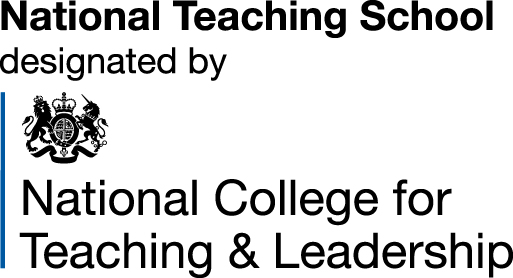 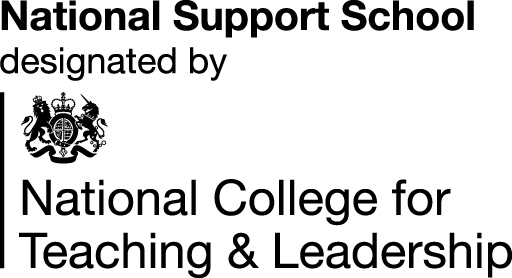 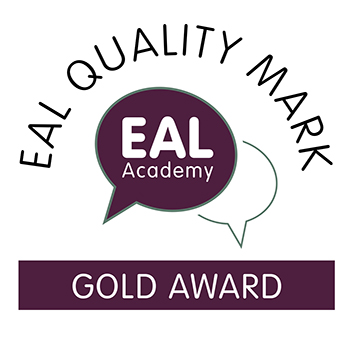